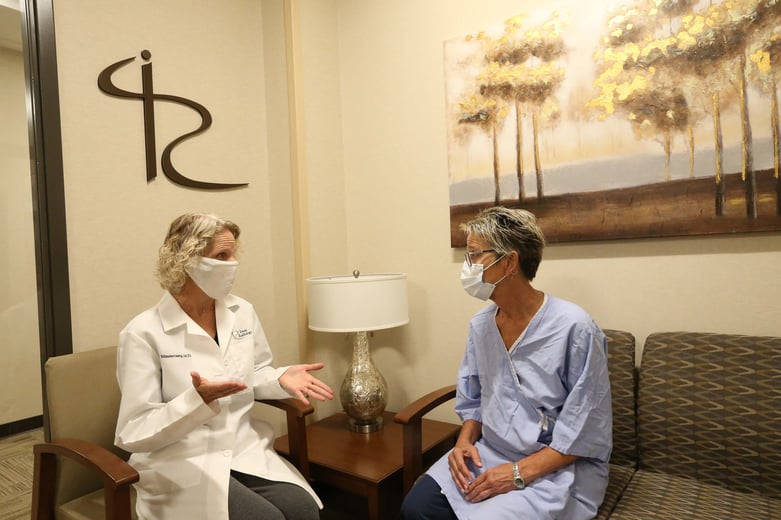 Breast cancer screening is constantly evolving. Since mammography began to work its way into women’s health care in the 1950s, advances in technology have made it both safer and more effective. Today, women have more choices than ever for early detection of breast cancer. In this article, we will explore two different types of mammography: traditional two-dimensional mammography and breast tomosynthesis, more commonly known as 3-D mammography.

Until the FDA approved breast tomosynthesis in 2011, mammography involved taking two X-ray images of each breast, one vertical and one horizontal. This method has been shown to be a powerful tool in the prevention of early deaths from breast cancer. In fact, a systematic review published in 2015 found that mammography screening reduced the chances of dying from breast cancer by 20% for women at average risk.

This was great news, but mammography isn’t perfect. It doesn’t catch all developing cancers, and it sometimes identifies benign features as areas of concern. In the ongoing effort to better protect women’s health, researchers continue to develop methods that allow doctors to spot more cancers and avoid unnecessary follow-up procedures. The latest advance in mammography is the 3-D mammogram.

Rather than just two images of each breast, a 3-D mammogram uses a series of many images. The mammography machine moves in an arc over the breast, snapping X-ray pictures along the way. These are then digitally assembled into a composite image that the radiologist can examine in detail, zooming in on areas of interest and even looking behind features that would obscure potentially important details in traditional 2-D images. Although many more images are captured, modern low-dose technology is able to limit the amount of radiation used in the procedure to just about half of what the average person receives from the natural environment over the course of a year. 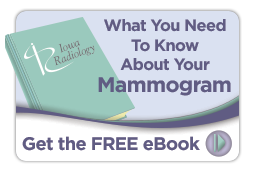 The research has answered this question with a resounding YES! A study published in 2014 evaluated nearly 455,000 mammograms from thirteen different breast centers. Researchers found that adding tomosynthesis to traditional 2-D mammography increased the detection of invasive cancers by 41%. A subsequent Swedish study found that 3-D mammography increased tumor detection by 34%, and most of the tumors found were invasive.

Sometimes, more sensitive tests also deliver more false positive results. This is not the case with 3-D mammography, however. A study of more than 12,000 mammograms, published in 2013, found 15% fewer false positives associated with breast tomosynthesis than with 2-D digital mammography alone, and the 2014 study mentioned above found tomosynthesis to be associated with a 17% reduction in recall rates. Reducing false positives lets more patients avoid follow-up procedures and the stress and added health risks that may accompany them.

About half of women have “dense” breasts. This means that the breasts contain proportionally more fibrous and glandular tissue and less fat. Iowa mammography providers and many others across the nation are required to give information about breast density to patients. This is because dense breast tissue is associated with a higher risk of developing cancer and also makes cancer harder to see on a mammogram. Like cancer, fibrous or glandular tissue shows up white on a mammogram, making it difficult to discern normal features from potentially dangerous ones. Fortunately, breast tomosynthesis has been able to achieve enhanced cancer detection for women with dense breasts. A study published in JAMA in 2016 found not only that 3-D mammography was associated with increased cancer detection and fewer false positives but also that these gains were greatest among women with dense breasts.

Modern breast cancer screening includes a range of options. Talk to your doctor about which is best for you. For more information about 3-D mammography, see our free ebook.