Diane Campbell works as a copywriter and as a teacher specializing in language arts. She attended the University of Iowa, where she earned a B.A. in English in 1988 and a J.D. in 1992. She began studying education in 1999 at the Eugene Waldorf School, where she earned a teaching certificate in 2001. After spending several years at home to raise her children, she returned to Pacific University and earned a Masters of Art in Teaching in 2008.

What’s the difference between CT and MRI? 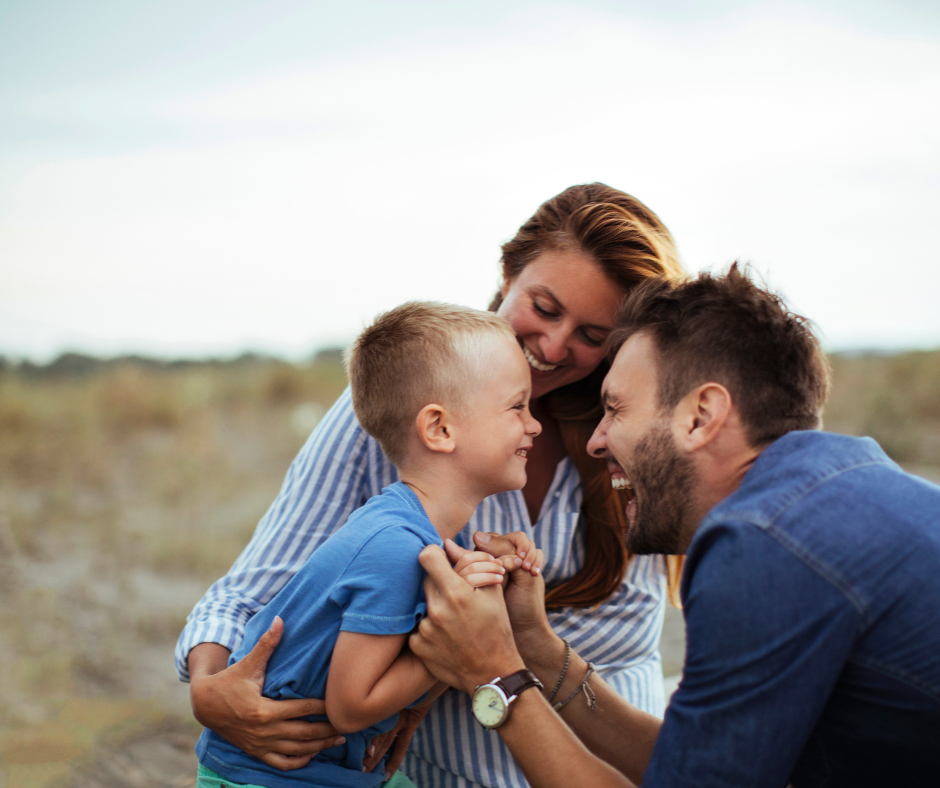 Computed tomography (CT) and magnetic resonance imaging (MRI) are frequently used by medical professionals to visualize internal body structures. Both technologies are capable of producing detailed three-dimensional images, and both play vital roles in patient care. While CT uses X-rays to create images, MRI uses a powerful magnet and radio waves. Which type of imaging a doctor chooses depends on what information they’re seeking, how soon they need it, and the patient’s personal medical history. Below are a few considerations doctors take into account when deciding which to use.

END_OF_DOCUMENT_TOKEN_TO_BE_REPLACED

How Do I Know If I’m Infertile? 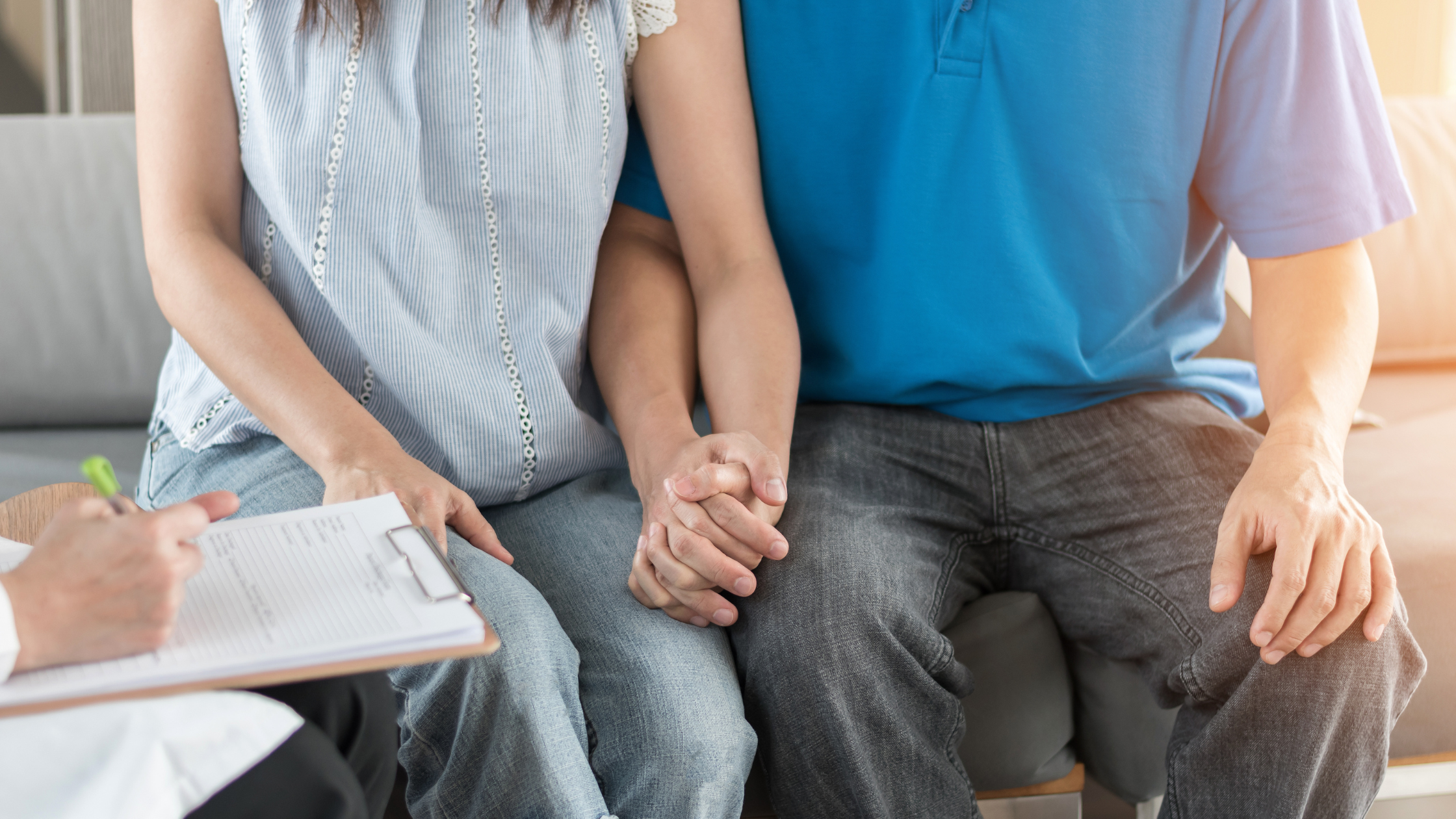 If you’ve been trying to get pregnant, you may be surprised at how long it can take. While women tend to be most fertile in their 20s, many in the U.S. have been waiting longer to start their families. Census data show that the median maternal age at birth rose to 30 in 2019, up from 27 in 1990. Births to women in their 20s fell dramatically during that period, while births to women aged 30–44 rose even more sharply.

END_OF_DOCUMENT_TOKEN_TO_BE_REPLACED

Life After Menopause: Coping with The Effects of Low Estrogen 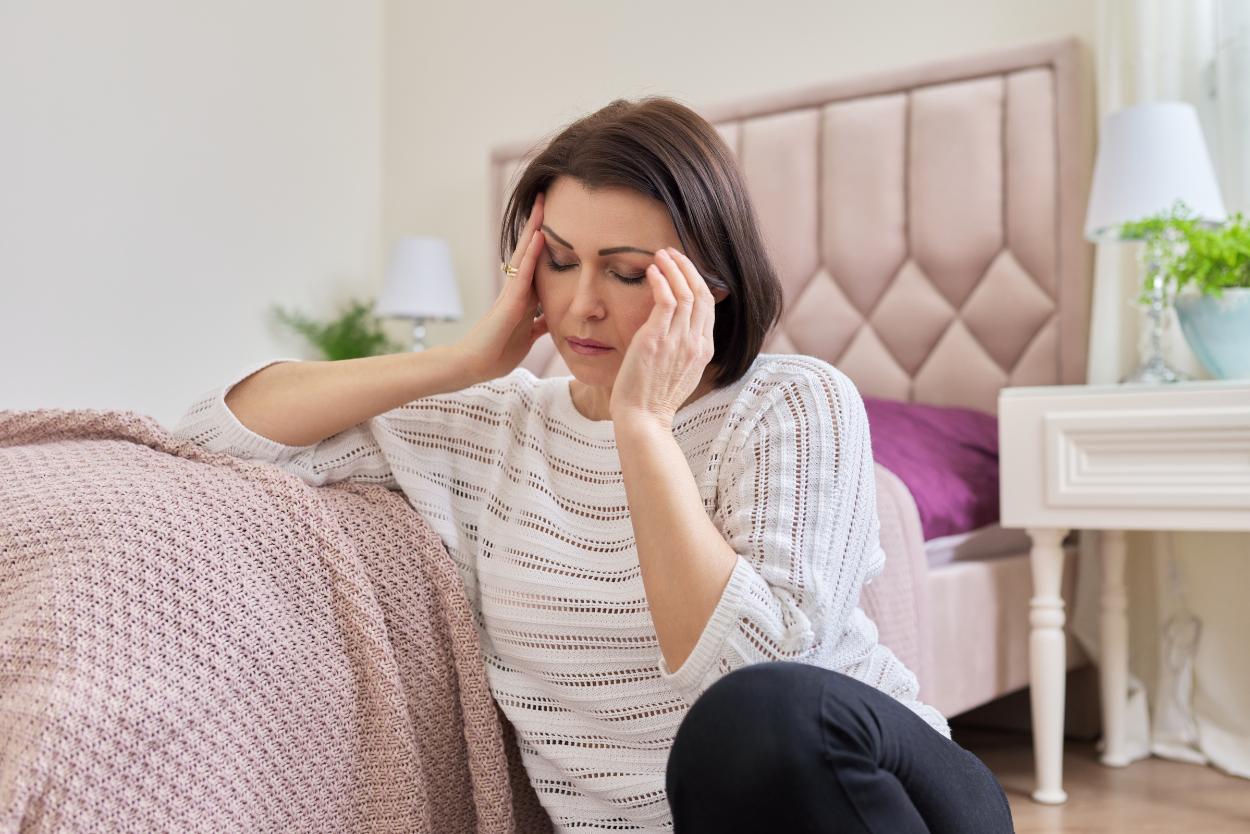 Menopause and the years of shifting hormone levels that lead up to it (called perimenopause) cause changes in the body that affect both mental and physical health. Decreasing levels of estrogen and progesterone influence not just the reproductive system but also the nervous system, urinary tract, circulatory system, bones, muscles, hair, skin, and more.

END_OF_DOCUMENT_TOKEN_TO_BE_REPLACED

Should I Be Shielded During Radiologic Imaging?

If you’ve had X-ray imaging done in the past, you may remember having a lead shield laid over part of your body to prevent radiation from reaching areas that are not being imaged. In the 1950s, radiologists began shielding patients’ reproductive organs as well as the wombs of pregnant patients because they were unsure what long-term effects X-ray exposure may have on reproductive cells or a developing fetus.

END_OF_DOCUMENT_TOKEN_TO_BE_REPLACED

Painful Periods May Be a Sign of a Bigger Problem 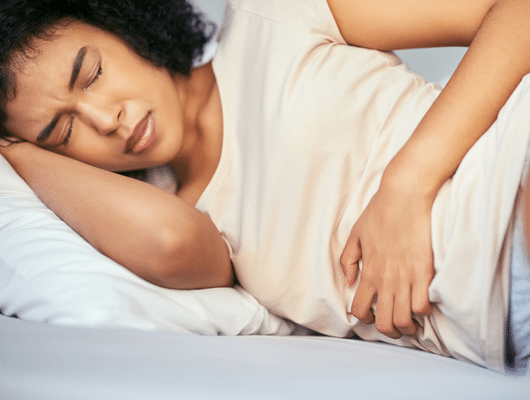 If you’ve been suffering with painful periods, you might think your pain is a natural part of menstruation. While menstrual cramps are normal, excessive pain during menstruation can be a sign that something more is going on. Below, we discuss some of the conditions that can cause unusually painful periods.

END_OF_DOCUMENT_TOKEN_TO_BE_REPLACED 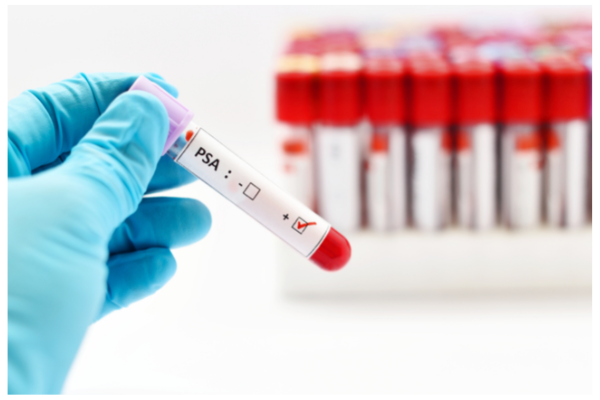 Who is at risk for prostate cancer?

Prostate cancer is very common. It affects approximately 13% and causes early death in 2% to 3% of men in the U.S. The risk of developing prostate cancer increases with age, with 60% of cases occurring in men 65 and older. While all men are at risk for prostate cancer, men with African ancestry are diagnosed more frequently, at younger ages, and with higher-risk cancers than others. Men whose father or brother had prostate cancer are at more than twice the normal risk.

END_OF_DOCUMENT_TOKEN_TO_BE_REPLACED 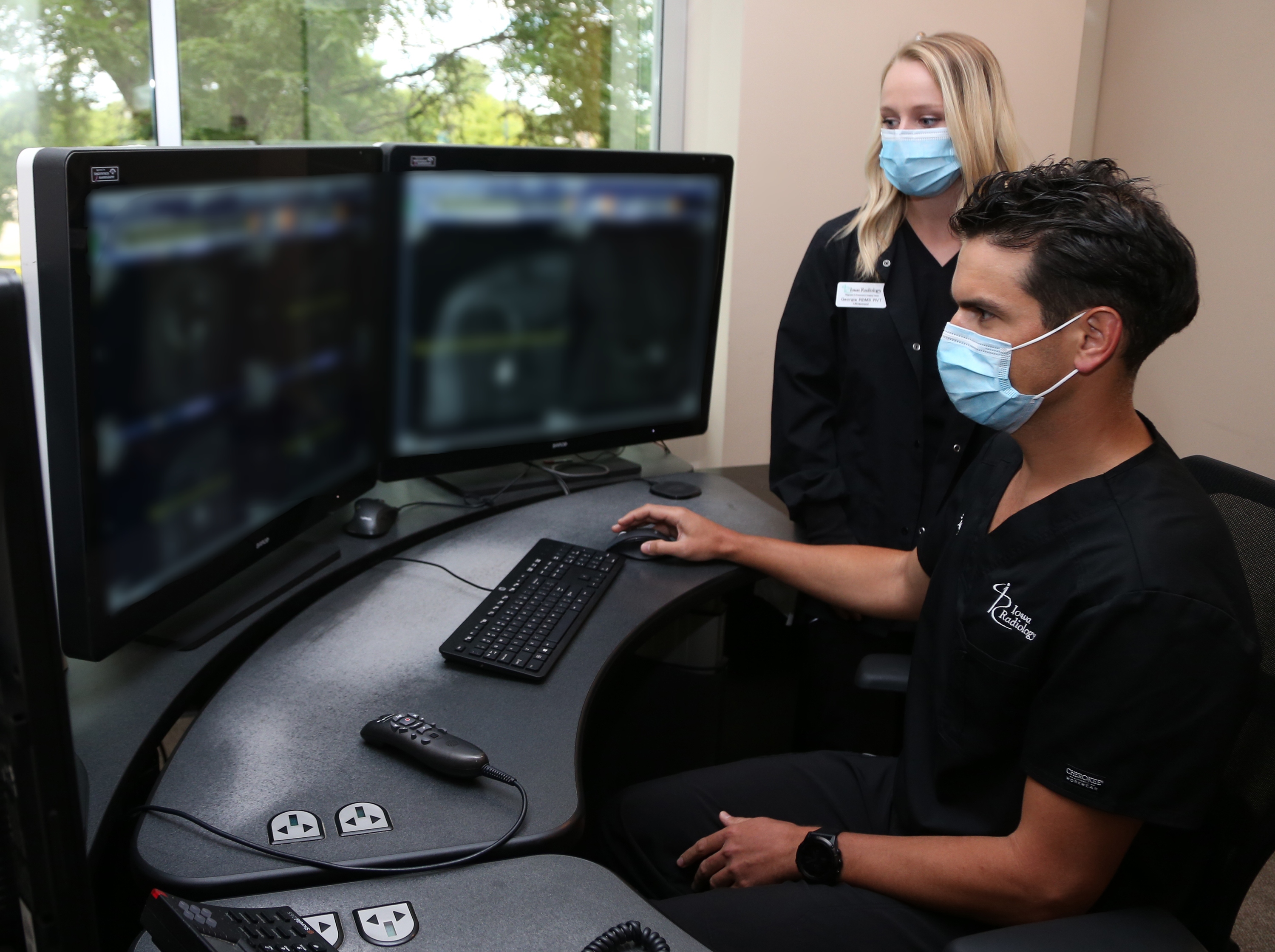 Spinal compression fractures affect nearly one million people in the U.S. each year. They are most common in older people, especially women who are past menopause. Experts estimate that a quarter of women over fifty and nearly half of all people ( including 40% of women ) over eighty have experienced a spinal compression fracture.
END_OF_DOCUMENT_TOKEN_TO_BE_REPLACED

What Should Cancer Patients Know About Cryoablation? 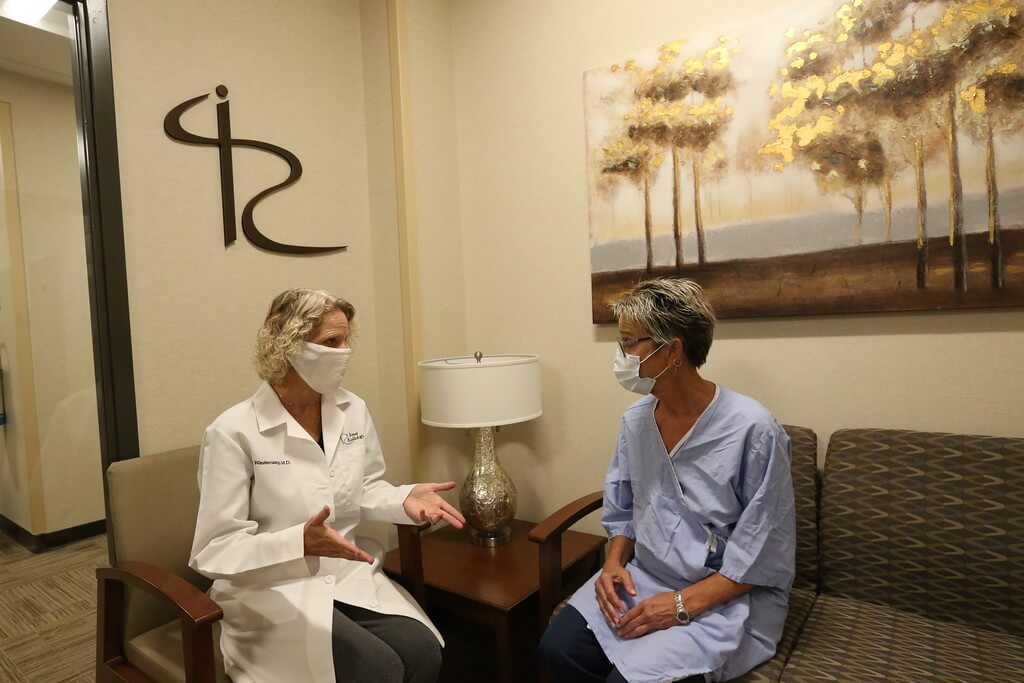 Physicians have long recognized the value of cold for reducing inflammation and relieving pain. Over time, they found that it is also an effective way to destroy specific tissues in a targeted way, a process called cryosurgery or cryoablation. Cryosurgery has been used since the 19th century to treat a variety of conditions, including warts, shingles, boils, and tumors. Today, cryoablation shows growing potential for the successful treatment of a variety of cancers as well as precancerous conditions.

END_OF_DOCUMENT_TOKEN_TO_BE_REPLACED 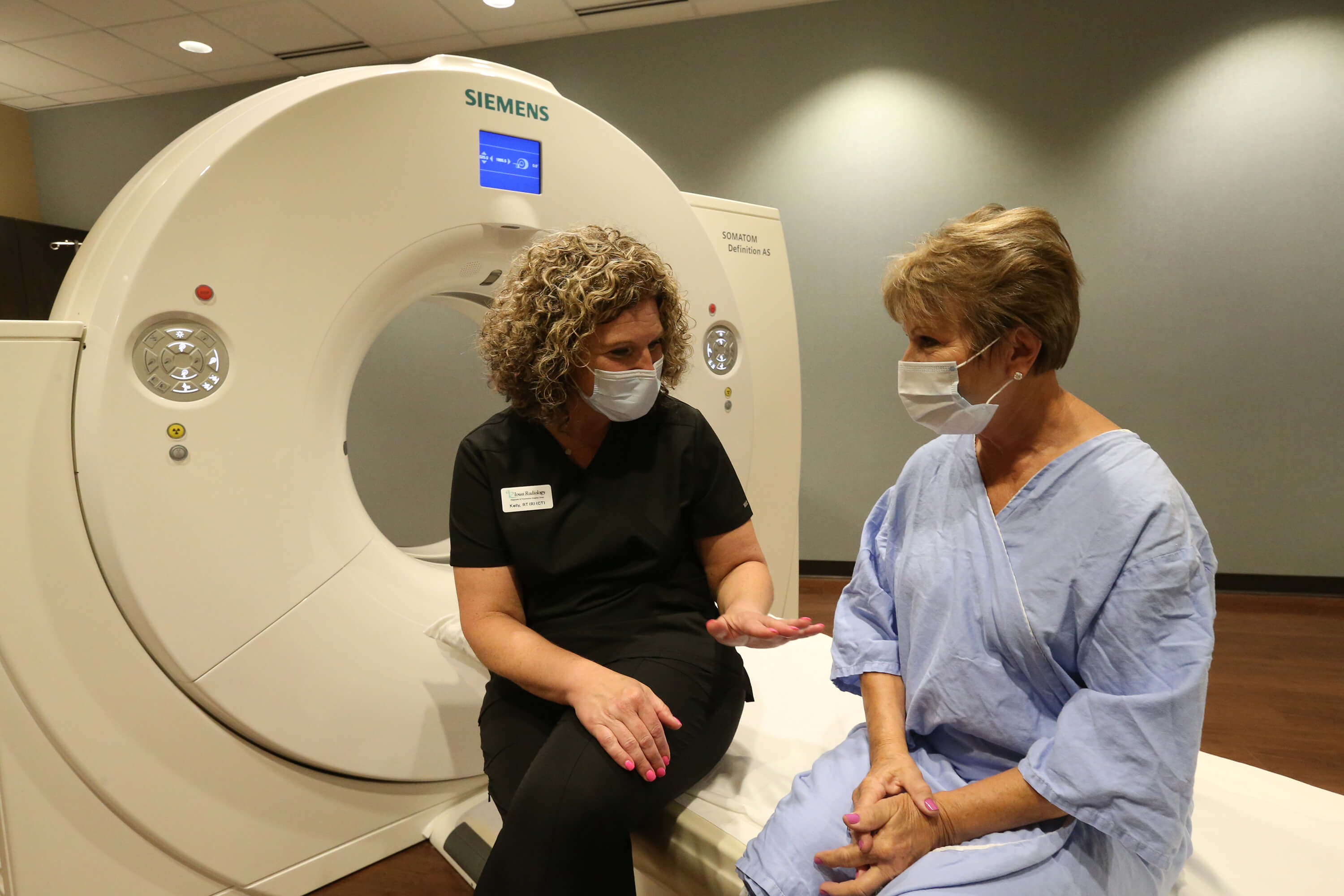 In February of this year, the Centers for Medicare and Medicaid Services (CMS) announced that it was expanding coverage for an early lung cancer detection procedure known as low-dose CT lung screening (LDCTLS). In its official statement, the agency said the move was aimed at improving outcomes for patients with lung cancer, the leading cause of cancer-related mortality in the US. This screening procedure, which can detect lung cancer in its earliest stages, is now accessible to more Medicare recipients, including those who are younger and those who have smoked less over their lifetimes.

END_OF_DOCUMENT_TOKEN_TO_BE_REPLACED

Alternatives to Breast Reconstruction After Mastectomy 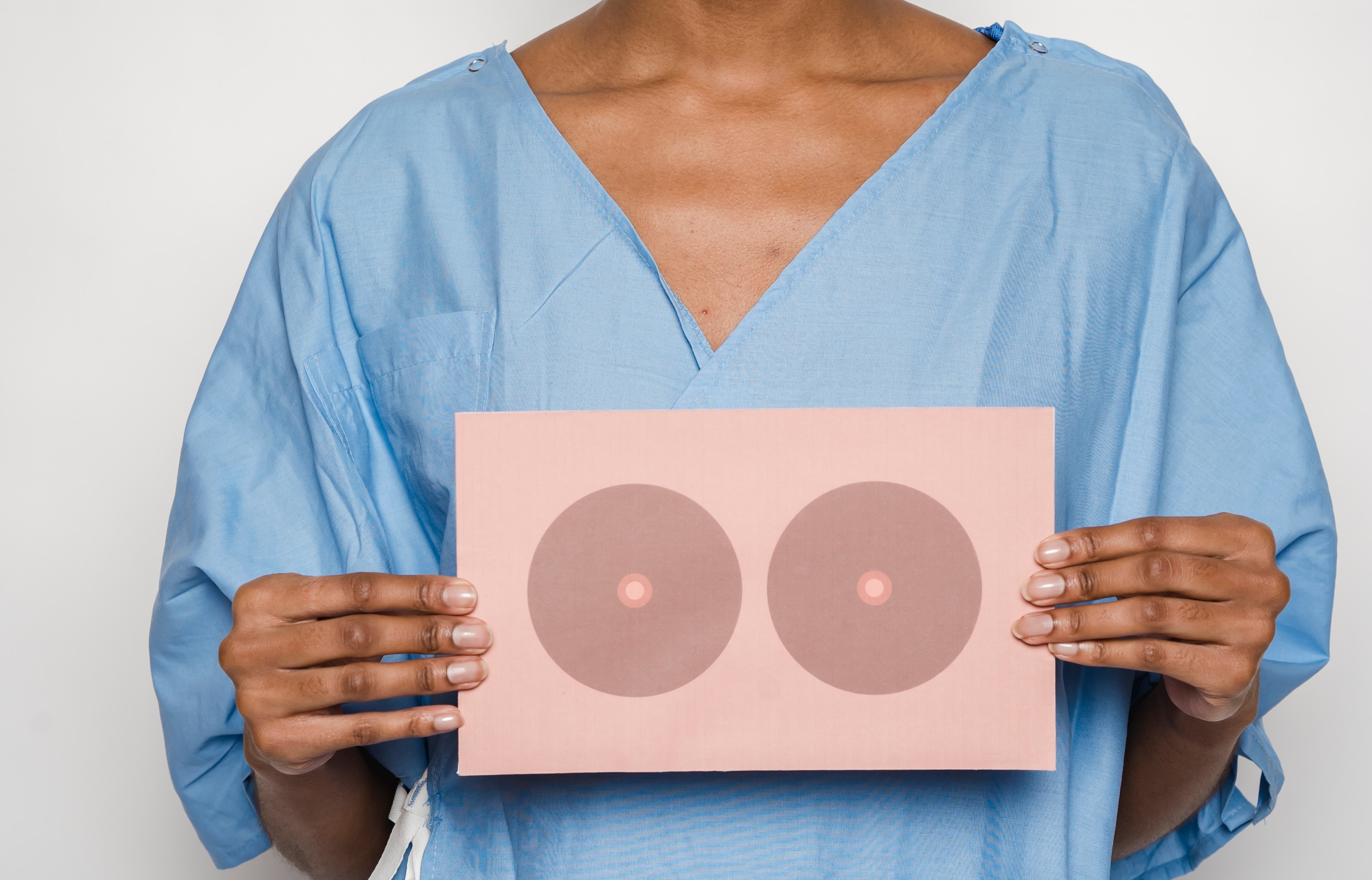 Following a mastectomy to remove breast cancer, some women undergo reconstructive surgery, and some do not. The decision is very personal, and the right choice for each woman is the one that best supports her physical and mental health. Some women delay breast reconstruction surgery so they can take their time to decide. Sometimes, however, reconstruction isn’t possible due to health complications or cost barriers.